The Anti-Narcotics Committee of the University of Information Technology and Communications organized an awareness seminar on the dangers of drugs and prevention methods.

The university was represented by the assistant president of the university for scientific affairs and the head of the Anti-Narcotics committee Dr. Jane J. Stephan, head of the rumors department at the Ministry of Interior Colonel Ziad Mahareb al-Qaisi to give a seminar on drugs and prevention methods in the presence of lecturers and university students. 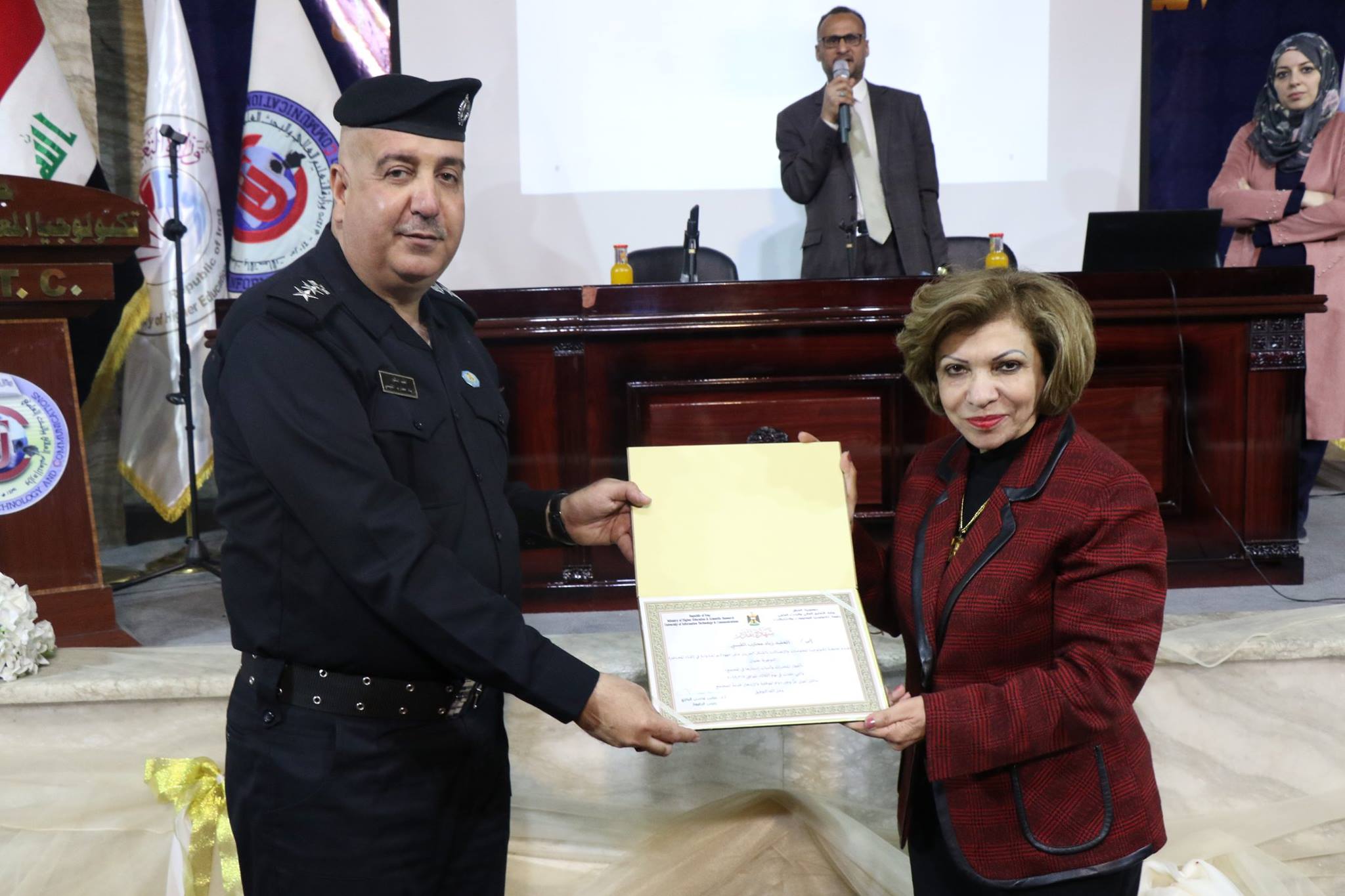 The symposium aims at defining the dangers of dealing with the three types of natural, mental and electronic drugs. Colonel Al-Qaisi referring to the dangers of drug abuse as one of the most serious issues that destroy society. He explained the scientific definition and the legal materials of drugs as a chemical that causes sleep and damage to the nervous system and prohibits circulation, use, Stressing that the most important reasons for the biological and psychological and environmental factors and the weakness of advice and awareness and curiosity and love of adventure and the stages of adolescence and other factors.

Al-Qaisi explained how to reduce these cases by raising awareness of the role of the family and academic institutions in creating a kind of interaction and educational exchange and changes in their social behavior.

Al-Qaisi also discussed the topics of rumors, ways of spreading them and preventing them, the issue of electronic extortion and how to identify the methods used by extortionists to beat the victim. 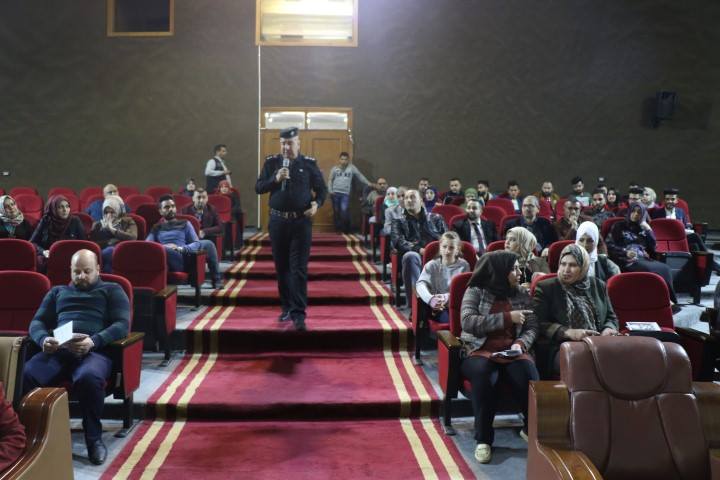