University’s President’s Participation in the Meeting of AI Experts Team and A Workshop for the UN ESCWA about Open Data in Beirut.

University’s President’s Participation in the Meeting of AI Experts Team and A Workshop for the UN ESCWA about Open Data in Beirut.
The Presidency of UoITC, presented by Dr. Abbas M. Al-Bakry, has participated in the Meeting of Artificial Intelligence and Industrial Evolution, and the workshop governed by the United Nations Economic and Social Commission for West Asia (ESCWA) about the Open Government and Open Governmental Data, that took place in Beirut and lasted for 4 days.
Dr. Al Bakry has attended the workshop along with many international experts in AI from ESCWA, that was centered about Open Government in Iraq in order to reach a suitable, efficient and effective government. This should be achieved using trend technology that supports governing in a high level of decency and transparency.
Another meeting wad held in the HQ of the UNISCO about the possibility of applying the system of the Open Government in Iraq. The meeting was attended by various Arab and international experts.
About the workshop, Dr. Al Bakry stated that: “His attendance to such meetings aim for supporting the social participation, and to figure solutions for people’s involvement in making decisions and score better results for them all”. 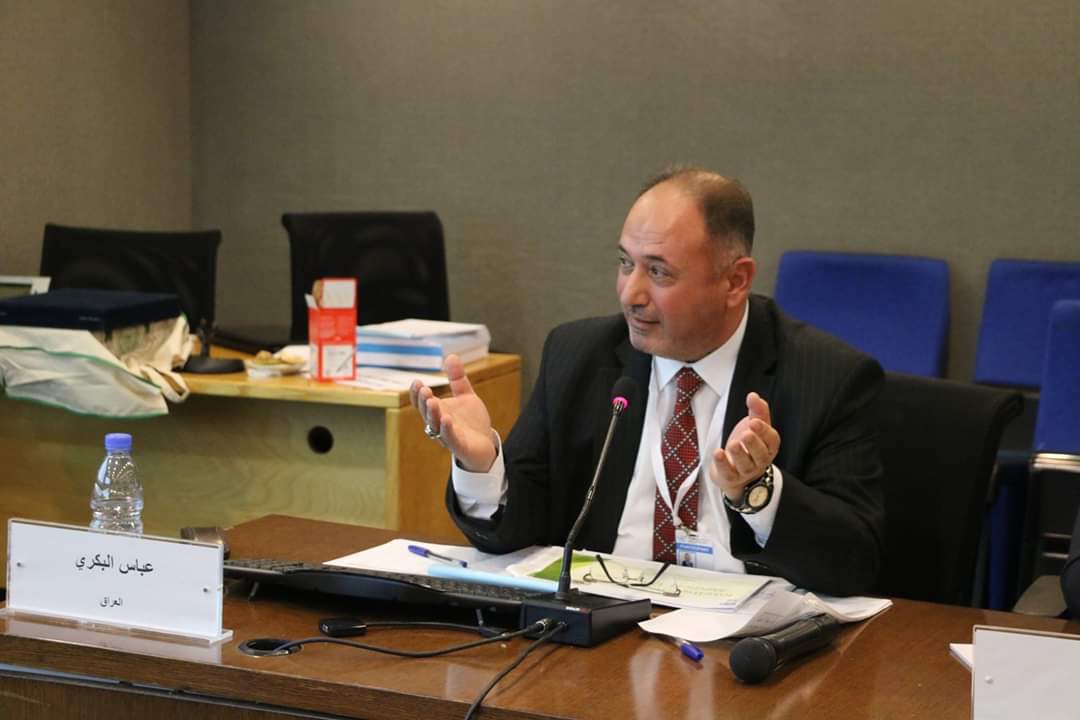 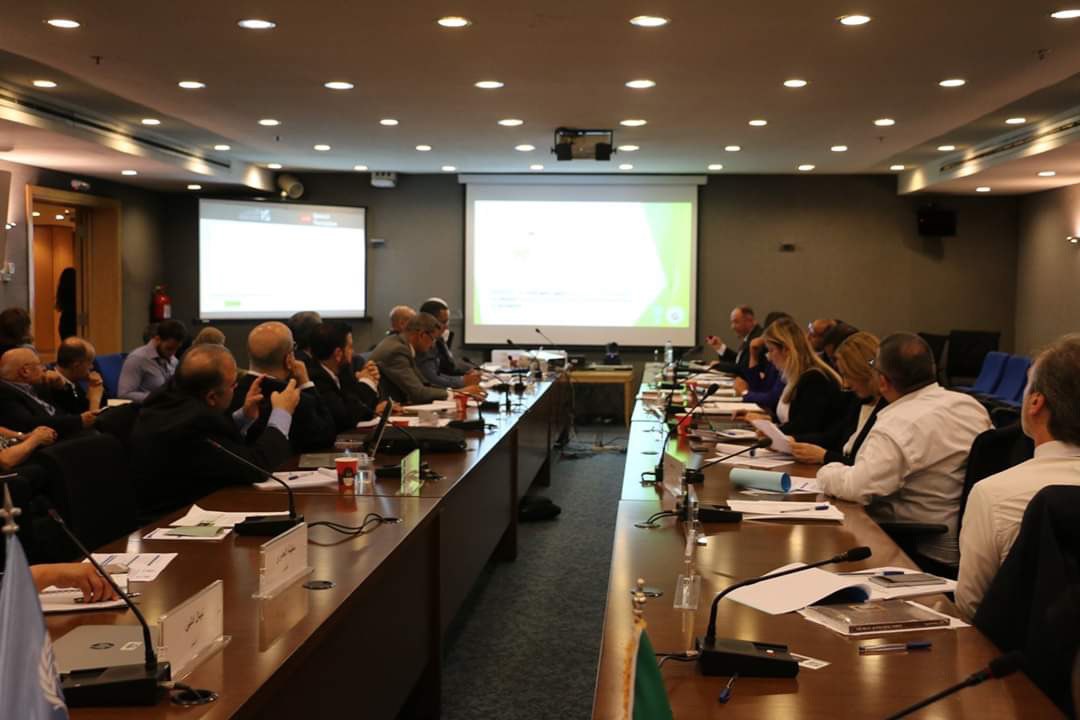