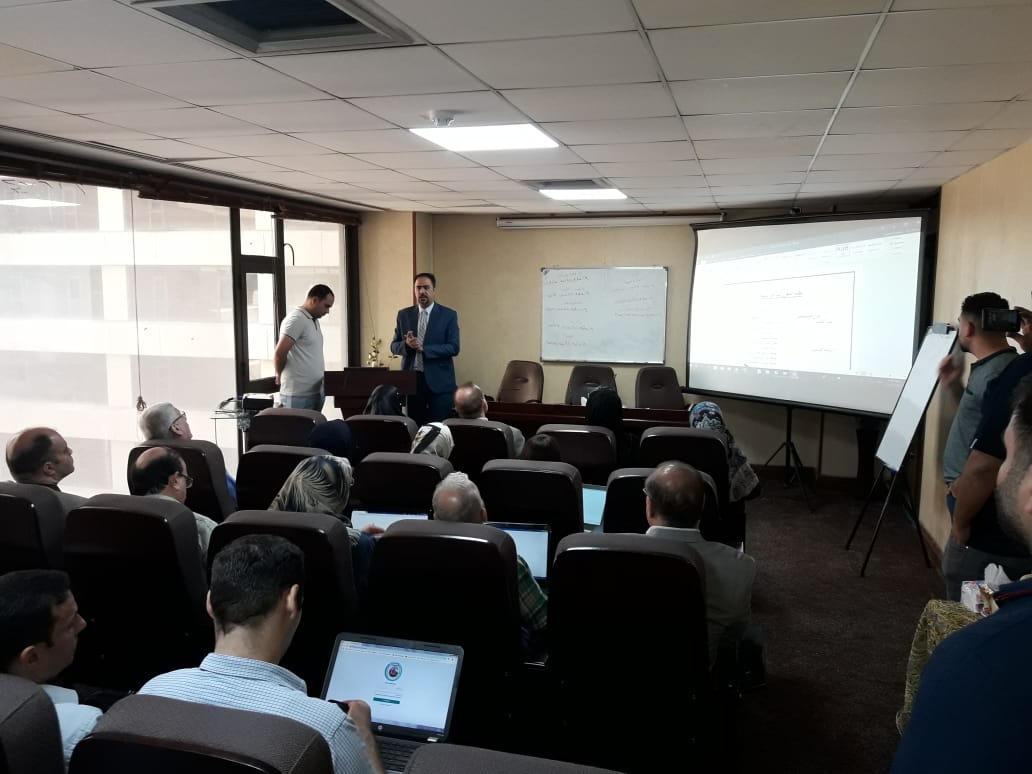 A training workshop was held by the programming team in-charge of the developing and executing Credit-Based Modular System that was produced by University of Information Technology and Communications for a number of users from different colleges and universities in Iraq.
The above team, in the leadership of Asst.Prof. Dr. Ahmed Abdulsahib, Head of Media Technology Department in UoITC, has given a descriptive training for representatives from the following colleges: (University of Baghdad/ College of Sciences for Girls, University of Technology/ Electromechanical Department, University of Kufa/ College of Medicine, University of AlQadisiyah/ College of Sciences, University of AlBasrah/ College of Sciences, University of Tikrit/ College o Engineering, University of Information Technology and Communications/ College of Engineering).
The trainees were Registration specialists, ITs and Heads of Departments who were given information about how to apply the system to their departments and many examples were given from their own internal work to check the integrity of data and system behavior.
After the completion of data entry and checking the information integrity and system’s performance, the developers shall receive real development reports that will help evolve the system to its best and final performing version that will be declared on the 1st of August, to give the chance for the rest of universities to start working on the system before the the beginning of the next study year. 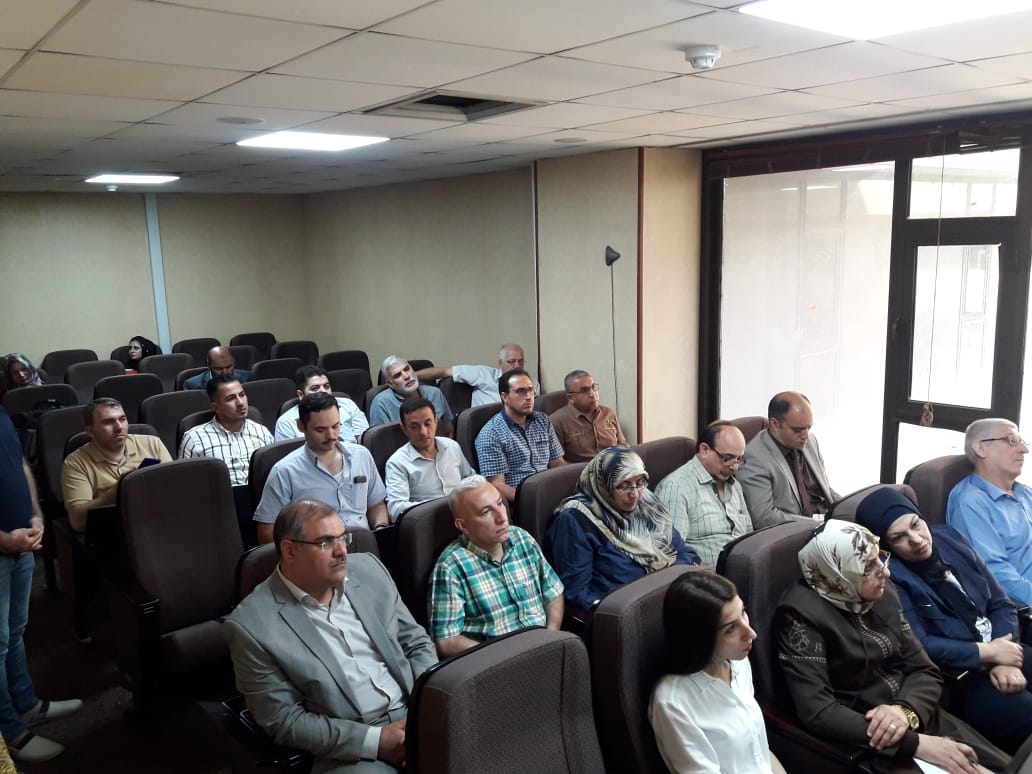 The UoITC’s proprietary Credit-Based Modular System was elected by the ministry out of many presented programs for its inclusiveness, integrity, and smart solutions presented to students, advisors and administration. Besides it concurs to the ministry’s regulations and instructions for modular systems taken from international similars, and for its capability of adjustment to future requirements. 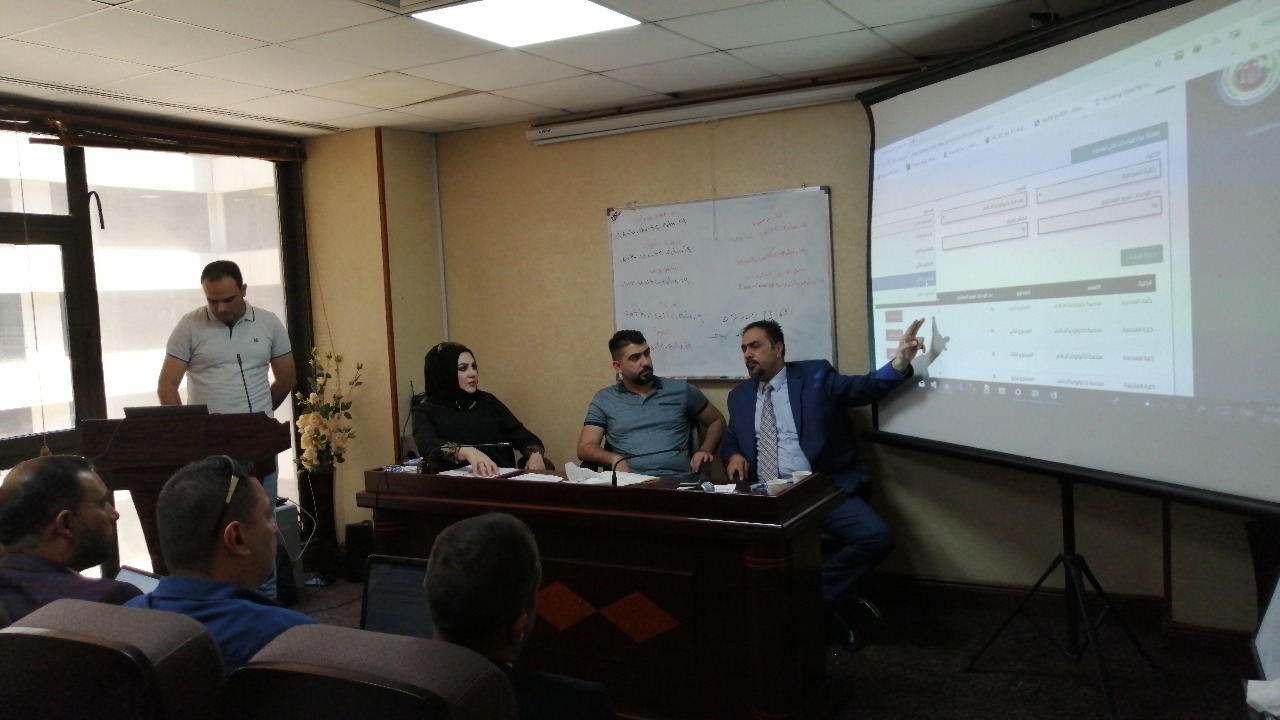