UoITC Advances in Webometrics Rankings of World Universities.
The University of Information Technology and Communications had reached the level of 6819, entering the stage of 6000 and leaving the 17000, which makes it the 19th of first 100 Iraqi Universities and the 1st of the new Universities in Iraq.
This metric depends on the evaluation of the university’s website, researches indexing and impact factor. Also International Webomtrics encourages Universities around the world to demonstrate their scientific achievements and show their scientific activities on the internet.
Webomtrics Ranking for World Universities is the largest ranking website that covers more than 20,000 universities and publishes 16,000 universities. It is a Spanish website produced by the Higher Council of Scientific Research.
Webomtrics aims to enhance the existence of higher education and scientific researches online and encourages to publish scientific articles and papers in an open access method, and it is produced half-yearly every January and July. 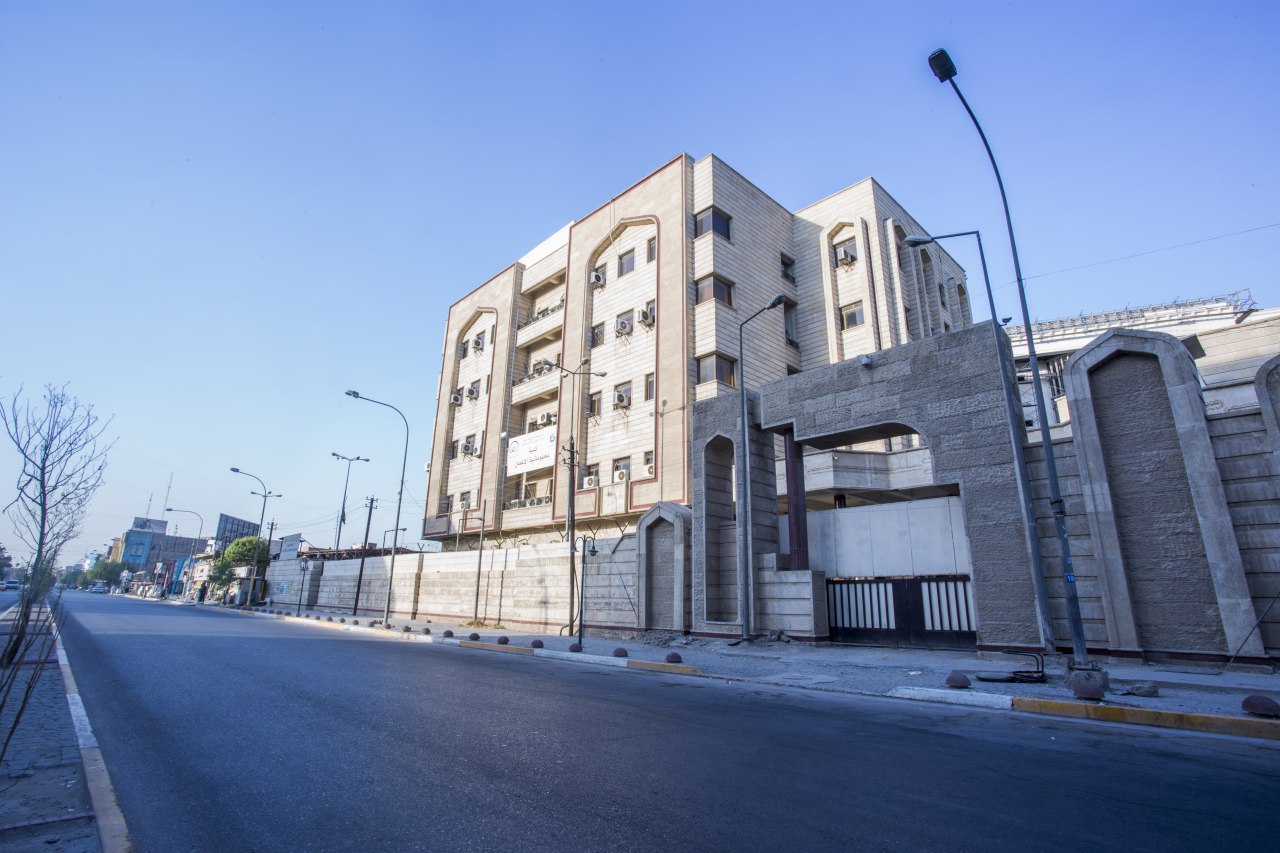