Dr. Al-Bakri participates in the second meeting of the Higher Committee for Governmental Digital Transformation

The University President, Prof. Dr. Abbas Mohsen Al-Bakri, participated in the second meeting of the Higher Committee for Governmental Digital Transformation as one of the members of the committee in the General Secretariat of the Council of Ministers.

The Secretary-General of the Council of Ministers, Mr. Hamid Naim Al-Ghazi affirmed the Iraqi government's interest in the electronic document management system (electronic governance) project, which was launched by the General Secretariat of the Council of Ministers on the ninth of last September, as ministries will begin to circulate documents among themselves electronically through a secure government network.  This was during his chairing the agenda of the Committee for Coordination and Management of Governmental Activity towards establishing electronic governance.
The attendees discussed the stages of technical cooperation and coordination with the Ministry of Communications in support of the committee's work, the work plan of the customs and border crossings project team, as well as the work plan of the human resources management system and international consulting to develop and train staff, in addition to the work plan of the government expenditures control team, collection and payment, and electronic entry features.
During the meeting, he praised the efforts of the cadres of the Ministry of Communications in coordination and cooperation with the staff of the General Secretariat of the Council of Ministers, indicating the Iraqi government's endeavor to benefit from the experiences of countries and international organizations in developing the project during the remaining stages, and according to the established timings.
The second phase of the project includes the completion of the networking process for entities not associated with the ministry and the governorates, and the introduction of the work plan in the project, which will contribute to reducing time in the circulation of official correspondence.

It is noteworthy that Prof. Dr. Abbas Mohsin Al-Bakri, President of the University, is one of the members of the Committee for Coordination and Management of Governmental Activities towards the Establishment of E-Governance, and Head of the Training, Development, and International Support Team. 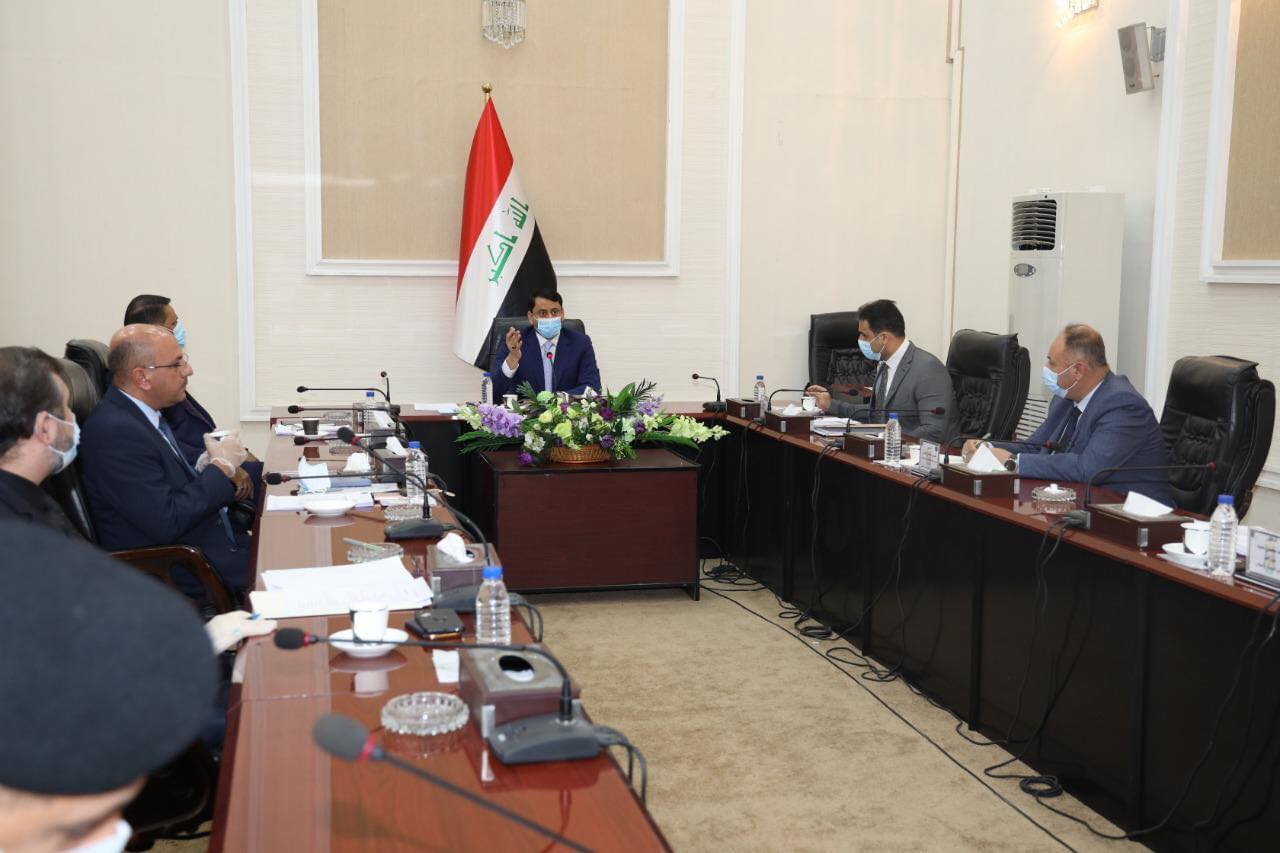