The College of Engineering at the University of Information Technology and Communications has entered into an agreement with the Iraqi Media Network to conduct training courses and workshops and coexistence for college students, especially students of the Media Technology Engineering Department.
It was agreed during a visit by the head of the Media Technology Engineering Department at the College of Engineering (Asst. Prof. Dr. Ahmed Abdul-Saheb Hashem) to organize a visit for the college’s students to the Iraqi Media Network.
The agreement also included conducting a cohabitation for students in the Network for a period of one month, which can be extended, while opening prospects for joint cooperation in terms of exchanging experiences and attracting lecturers from the Iraqi Media Network to give lectures to students in the department, and other matters in the short and long term.
The Dean of the College of Engineering, Prof. Dr. Muayad Abdul-Saheb, said that this initiative comes in implementation of the principle of preparing a scientific generation capable of facing the challenges of the Iraqi market and in line with the directions of the Presidency of the University of Information Technology and Communications and the Deanship of the College of Engineering in marketing graduates.
The Dean of the College stated that the Media Technology Engineering Department sought to complete the scientific support for the student with professional support, through the consolidation of relations with the labor market, represented by the important and main telecommunications and satellite channels companies in Iraq, being the main incubator for the department’s graduates.
The Media Technology Engineering Department, which is one of the departments of the College of Engineering at the University of Information Technology and Communications, was established in 2017 due to the growing market need and the great development in the field of media technology, as the department graduates specialized engineers who have sufficient skills to deal with advanced and modern equipments used in radio and television production, and broadcasting via satellites and Internet, communications of all kinds, transfer of data from analog broadcasting to digital media, connecting networks, media production, video, animation and graphics. 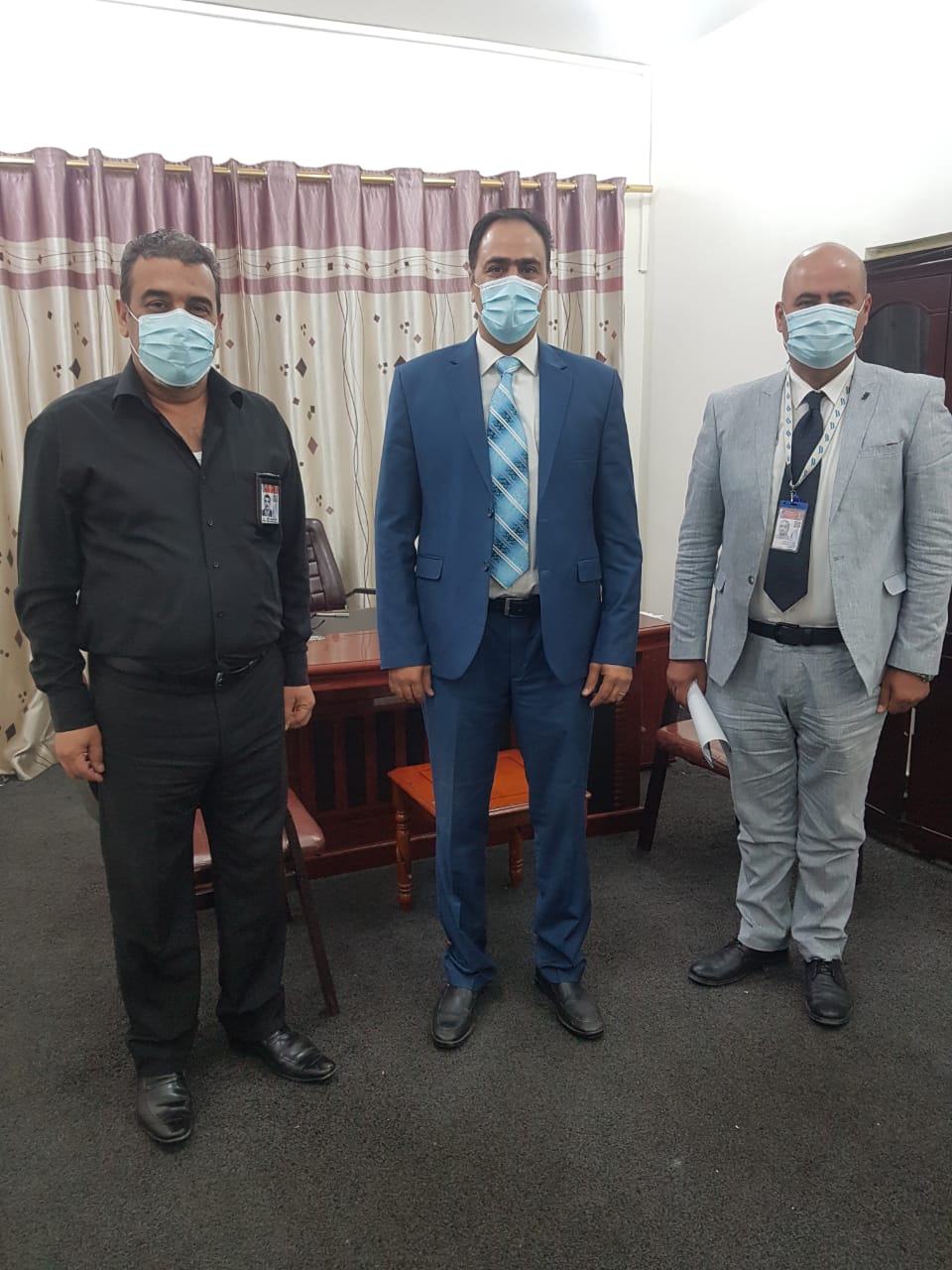