Including advanced and modern servers of the tenth generation .. The University opens its own data center

The University President, Prof. Dr. Abbas Mohsen Al-Bakri, inaugurated the University's data center, which consists of a group of advanced and modern servers of the tenth generation with high specifications that can be developed in the future.
The Information Technology Unit at the University Presidency has completed the construction of the data center, which provides a storage capacity of 40TB, and in the future, it may reach 168TB, in addition to the automatic storage in the servers.
"The data center is supplied with electrical energy from more than one source, which guarantees the continuity of its work for 24 hours a day by means of a high-capacity electric inverter and a number of different-capacity UPS as well as an internal generator source," said the official of the Information Technology Unit (Asst. Lect. Mohammed Wahab Abdul Razzaq).
Abdul Razzaq pointed out that the data center relies on open-source operating systems and licensed closed source systems, as well as a firewall to protect the network, and security systems to protect the applications it will host, indicating that the data center will provide its services to all University colleges and the rest of the formations by activating their services and systems and in both University sites, and the networking between the two University sites and the two data centers in both sites will play a major role in the process of electronic trading between the University buildings, which represents a true digital transformation. 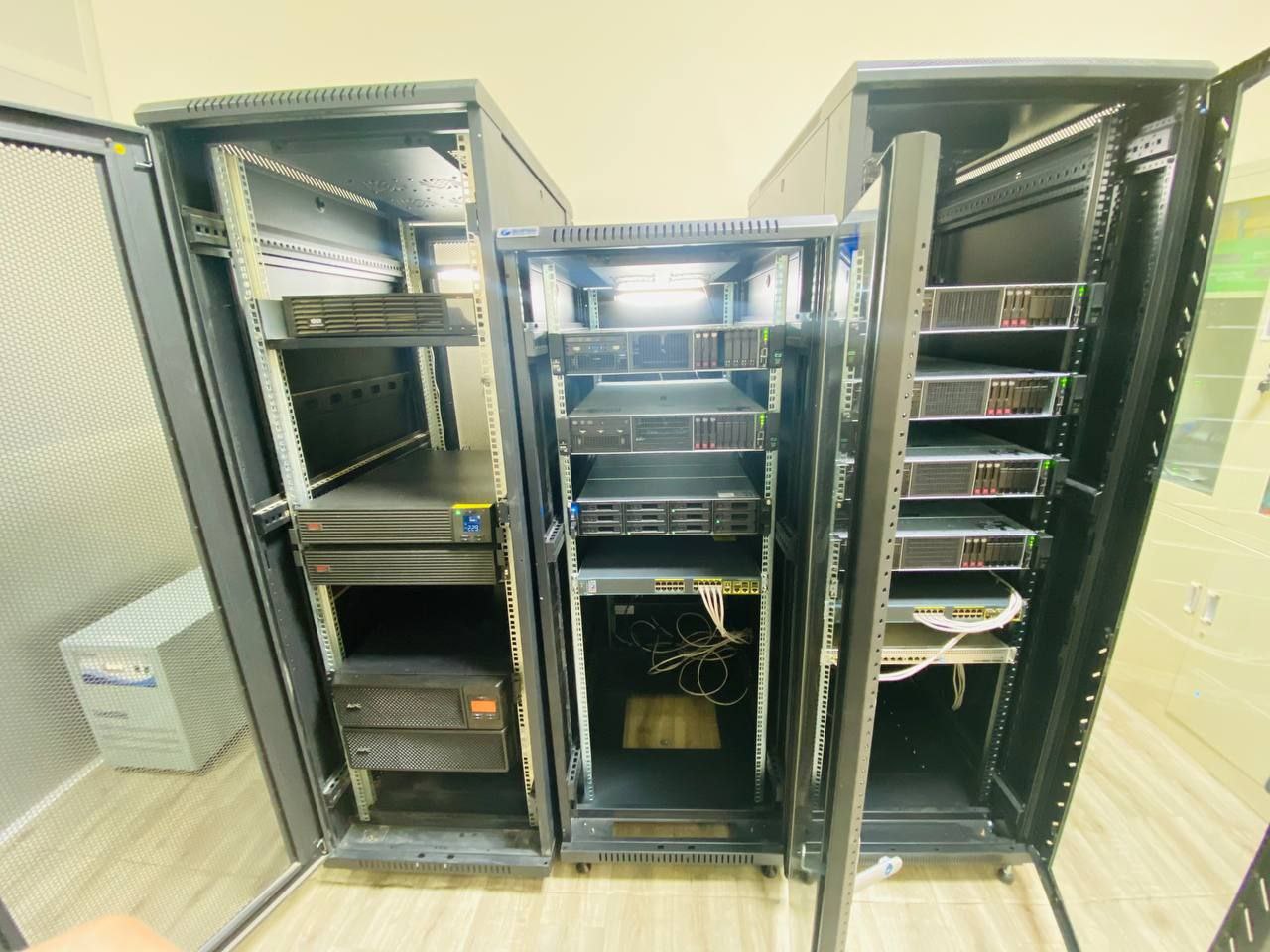