Symposium entitled "Promoting a Culture of Integrity in Accordance with the United Nations Convention," was organized by the UOITC's Division of Psychological Counselling and Educational Guidance

The Division of Psychological and Educational Guidance of the University of Information Technology and Communications , in collaboration with Integrity Authority organized an event entitled "Promoting a Culture of Integrity in Accordance with the United Nations Convention."

The symposium was presented by a team from the Integrity Authority, chaired by the Deputy Director-General of the NGO Relations Service of the Authority Ms. Manal Alwakil. It focused on how to promote a culture of integrity in society and publicize the mechanisms of the Authority to combat corruption in accordance with established laws.

In addition, She presented the most prominent paragraphs of the United Nations Convention against Corruption, Integrity and Effectiveness in Iraq. The symposium was directed by the Officer of the Division of Psychological Counselling and Educational Guidance , Dr. Nidhal al-Abadi.

The aim of the symposium was to promote a culture of integrity, especially among students and teaching staff as the country's intellectual elite, as well as to identify the rights and duties of citizens in the fight against corruption and to contribute to its reduction within Iraqi society. 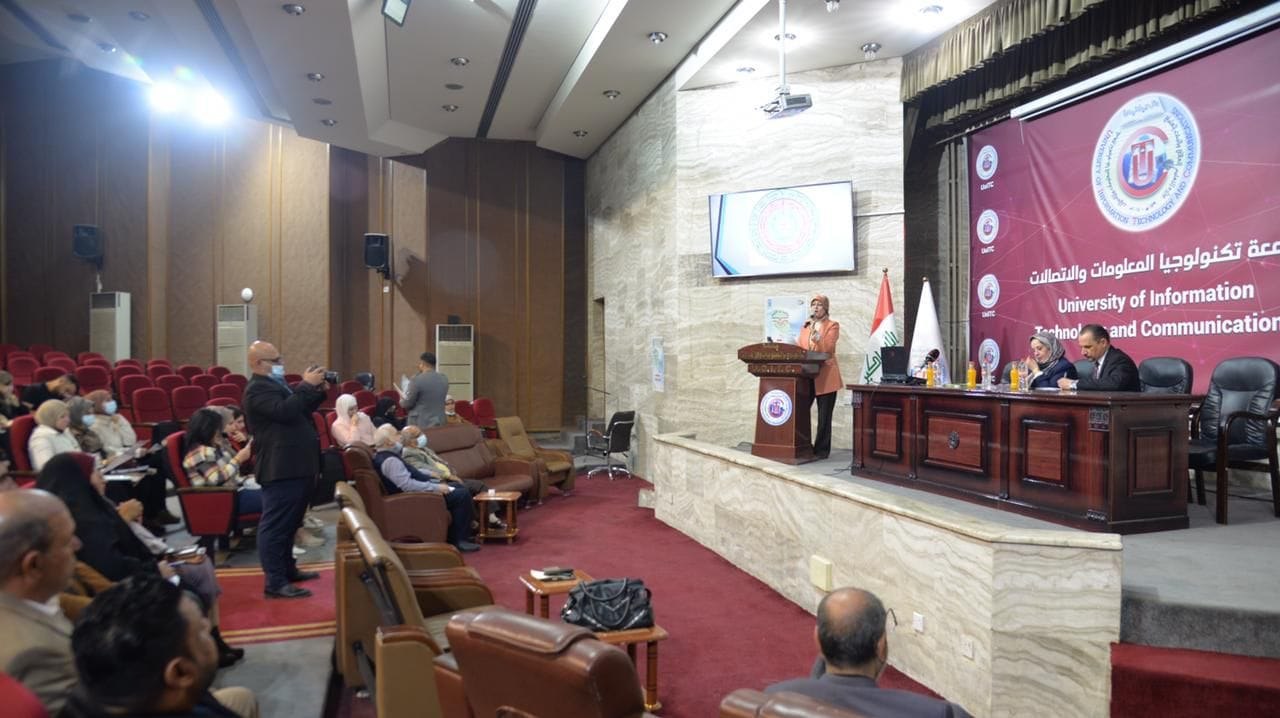