The University of Information Technology and Communications organized a special ceremony on the occasion of the centenary of the founding of the Iraqi state.

The President of the University said in a speech on this occasion, “During this important century, in the history of Iraq, the region and the world, Iraq and its multiple state with all its spectrums and political trends, whether monarchy or republic, have gone through great and important turning points in which Iraq has proven that it is capable of overcoming difficulties no matter what.

Dr. Al-Bakri indicated that Iraq today needs everyone to stand together to preserve its gains and advance it in various scientific, economic and other fields.

The Iraqi state was established by the Cairo Conference, which was held by the United Kingdom in March 1921 to discuss what the British Colonial Ministry called the affairs of the Middle East, meaning the Arab states that were united under the rule of the Caliphate, the last of which was the Ottoman, after the events of the uprising of the Iraqi tribes in all the emirates of the three Iraqi states, which were named  The revolution of the twentieth because it took place in the year 1920 of the last century. 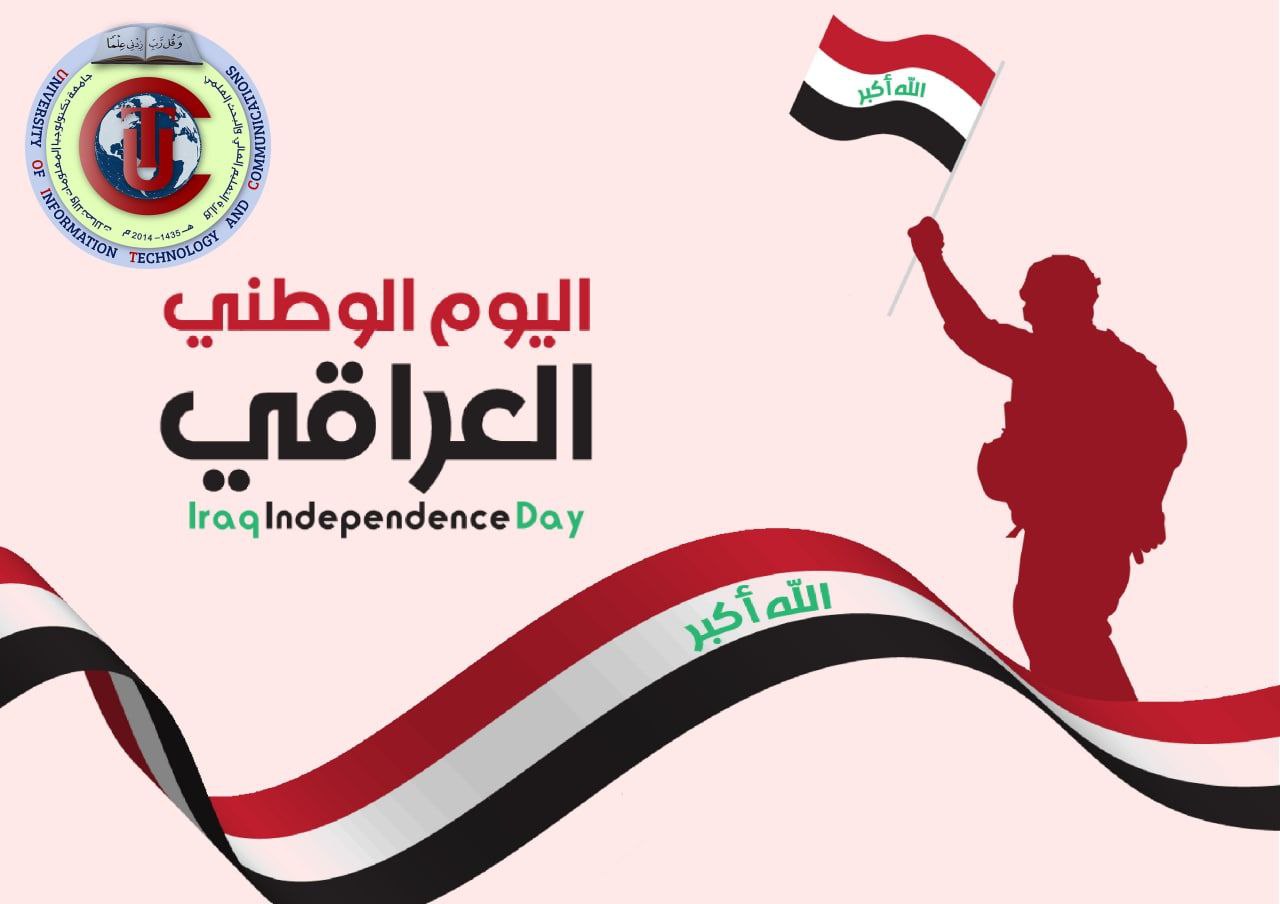