The President of the University, Prof. Dr. Abbas Mohsen Al-Bakri, stressed during his speech at the ceremony that “on the anniversary of the establishment of the Iraqi army, glory was born and history began to write exploits after another for the heroic army with unrelenting determination, and protected Iraq’s lair with lion’s determination, just as most of the Arab and regional countries  know very well the size of the Iraqi army and its history, which is full of battles and honorable positions.

Dr. Al-Bakri touched on the heroic role of the popular crowd, which was established because of  the blessed fatwa of the supreme religious authority, Sayyid Ali al-Sistani, "may God protect him" after the terrorist ISIS occupation of nearly a third of the area of ​​Iraq, which took on the mission side by side with all kinds of our heroic armed forces to liberate Iraq from the clutches of terrorism.

The celebration also included the presentation of a number of speeches to the banned personalities, including officers and clan elders, in addition to reciting poems by a number of university students to glorify the heroism and sacrifices of the security forces of all kinds.

During the ceremony, a number of Iraqi orphans were honored by the presidency of the university in cooperation with the Oyoun Cultural Humanitarian Organization. 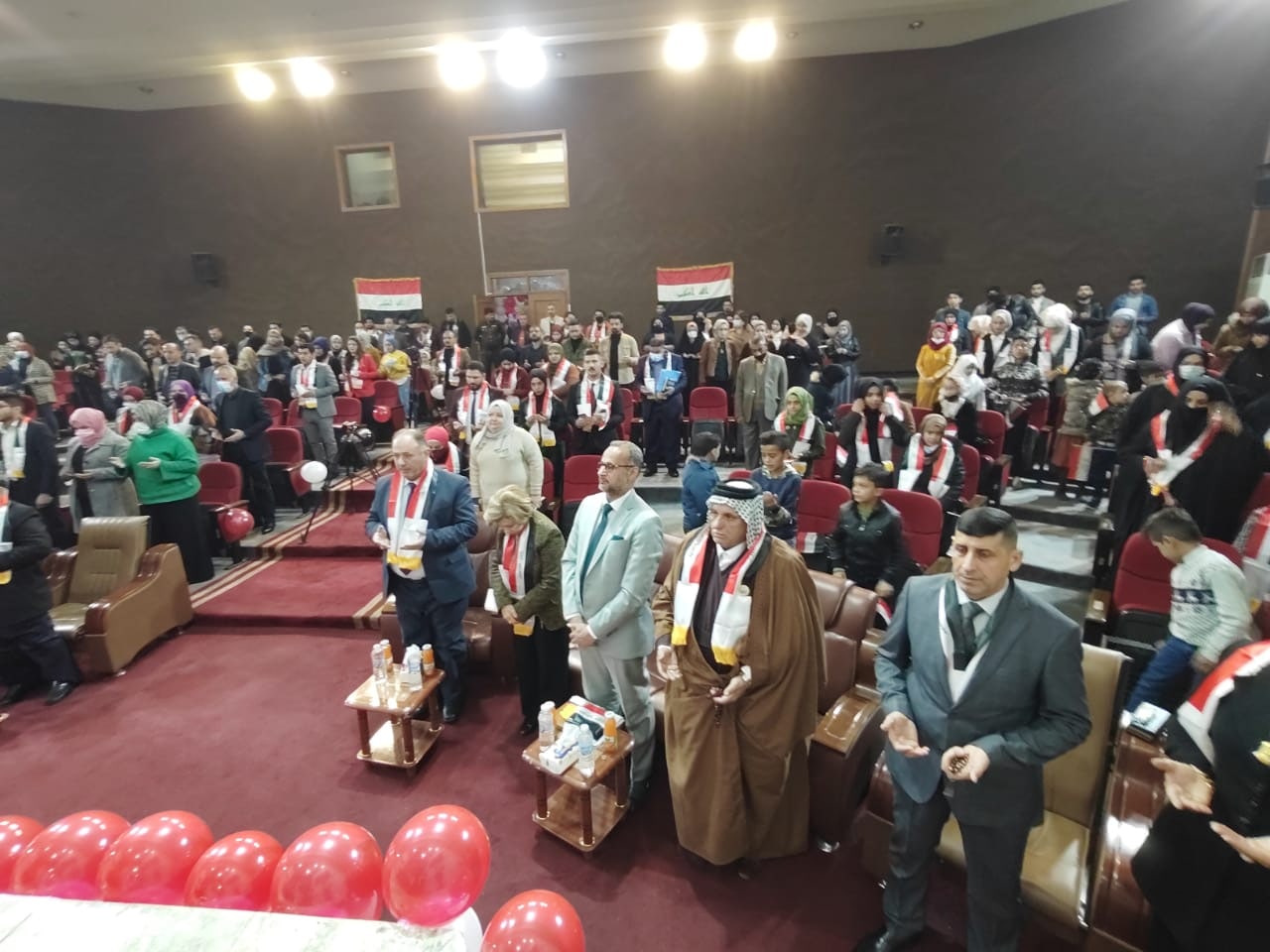 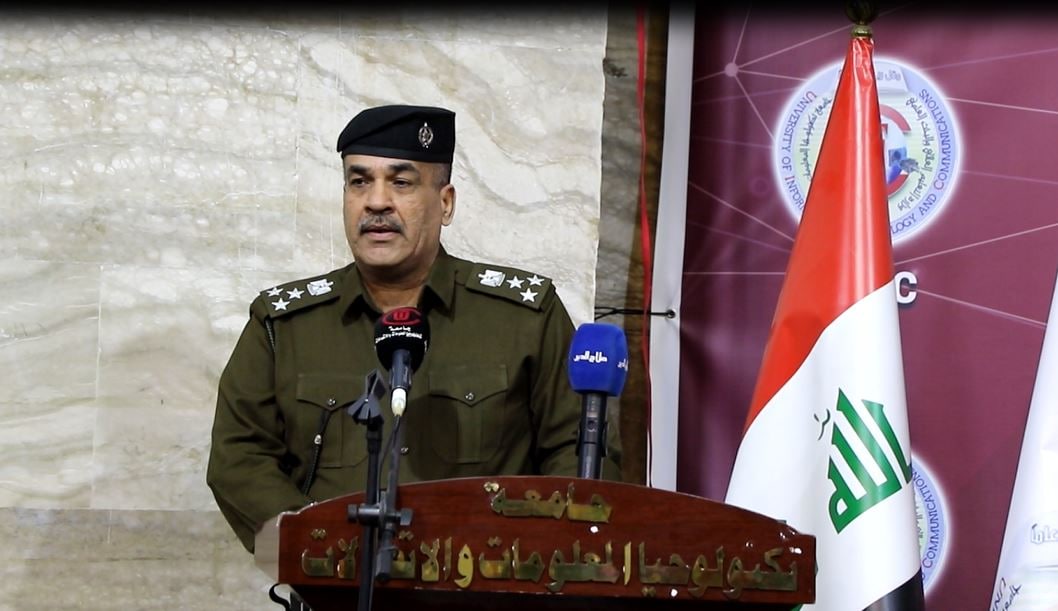 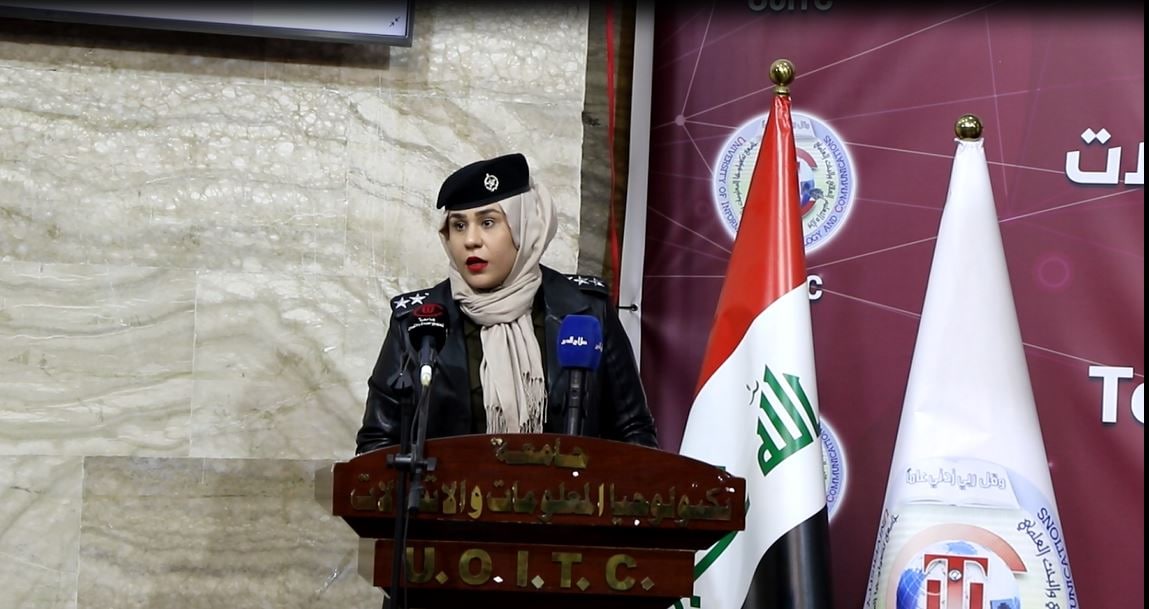 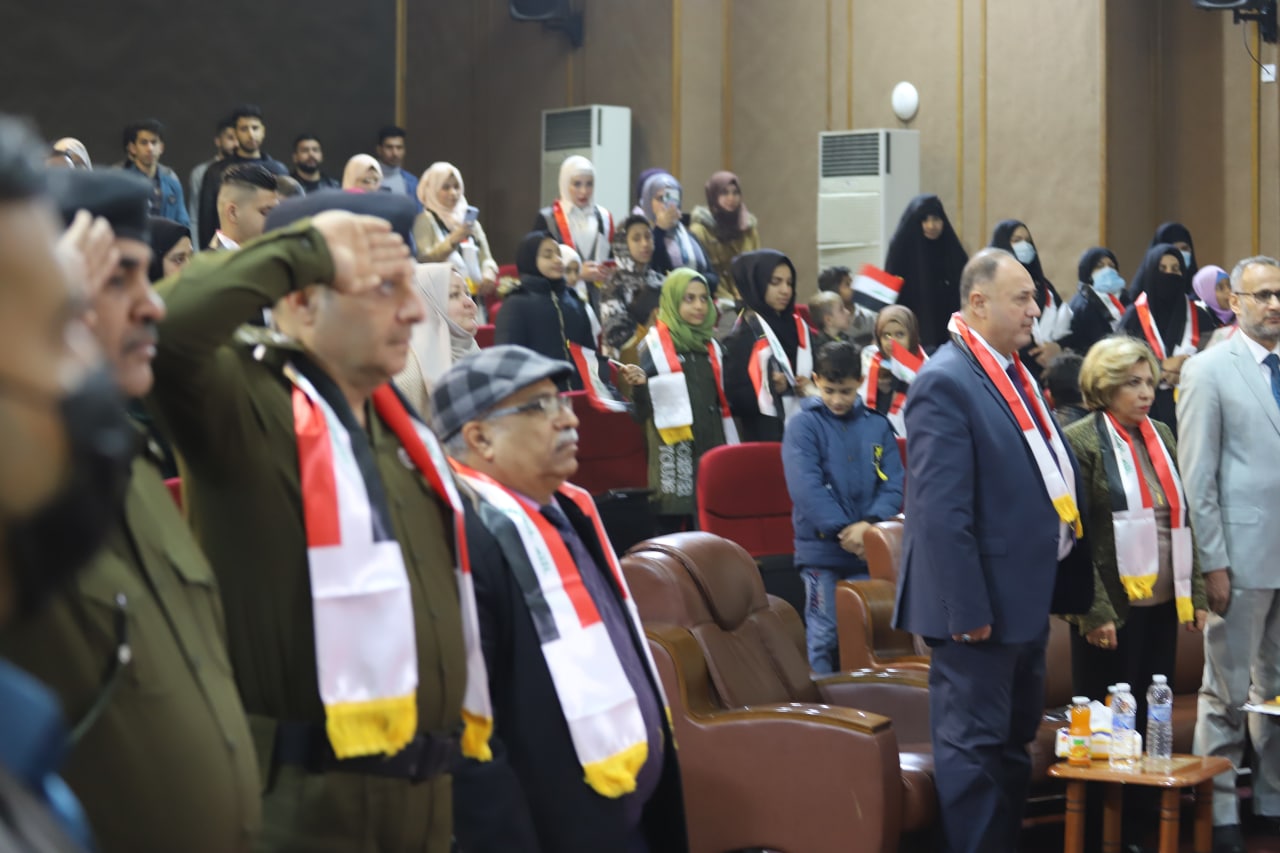