Intellectual security and responsibility .. a cultural symposium organized by the university in cooperation with the Ministry of the Interior

The Psychological Guidance and Educational Guidance Division at the university organized a cultural symposium on "Intellectual Security and Responsibility" in cooperation with the Ministry of Interior and the Human Culture Eyes Organization.

Al-Muhanna indicated that Iraqi society is subjected to an intellectual and technological invasion by some extremist and deviant groups by luring children and youth through social networking sites, stressing the need to beware of the dangers of social networking sites and the many blackmail operations that occur through it, and its impact on the cohesion of the Iraqi family and society in general.  This requires educating members of society, especially young people and adolescents, about the dangers they may be exposed to, especially intellectual invasion and implanting extremist ideas in their minds.

The second lecture, presented by Professor of Psychology, Professor Dr. Kathem Al-Jabri, focused on the manifestations of intellectual deviations, the role of the religious and educational institution in maintaining the intellectual security of society, the phenomenon of destabilization of religious and moral values, and the emergence of a set of morals or new values ​​in Iraqi society, such as the spread of drugs and organized crime, in addition  To the deterioration of the economic reality of the individual and its impact on his behavior and its reflection on society as a whole. 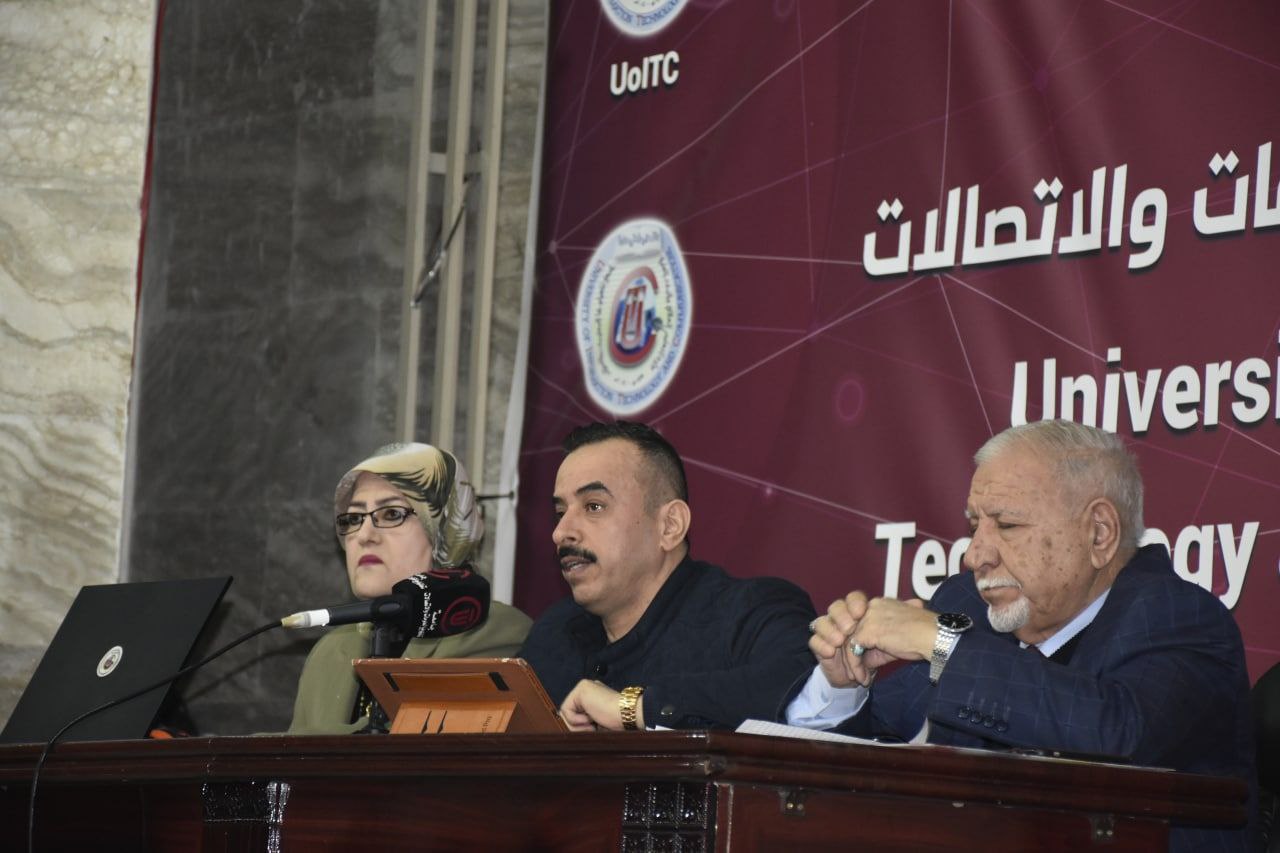