The Google Developer Student Club at the University of Information Technology and Communications organized a workshop entitled First Step.

The workshop included three lectures, the first was entitled "GDSC Info Session", which was presented by Ghaith Ahmed, the Google DSC Lead, during which he gave an introduction to Google Developer Student Clubs, in addition to presenting the University club's achievements during the last period.

The second lecture was entitled "Introduction to Job World", and it was presented by the founder of DOT Jobs, Sajjad Asaad, and included an explanation of the topic of jobs and application, accurate details of the CV and how it works to obtain a job in the field of information technology, and also included statistics on the field of information technology in the Iraqi labor market.

While the third lecture was entitled "Introduction to Programming", presented by Zahraa Muhammad (Mobile App Developer and Trainer), and she provided an introduction to the field of programming and its paths, in addition to answering common questions for students interested in programming and its functions, and an explanation of one of Google's Flutter techniques was discussed, and details of its characteristics and advantages were explained. 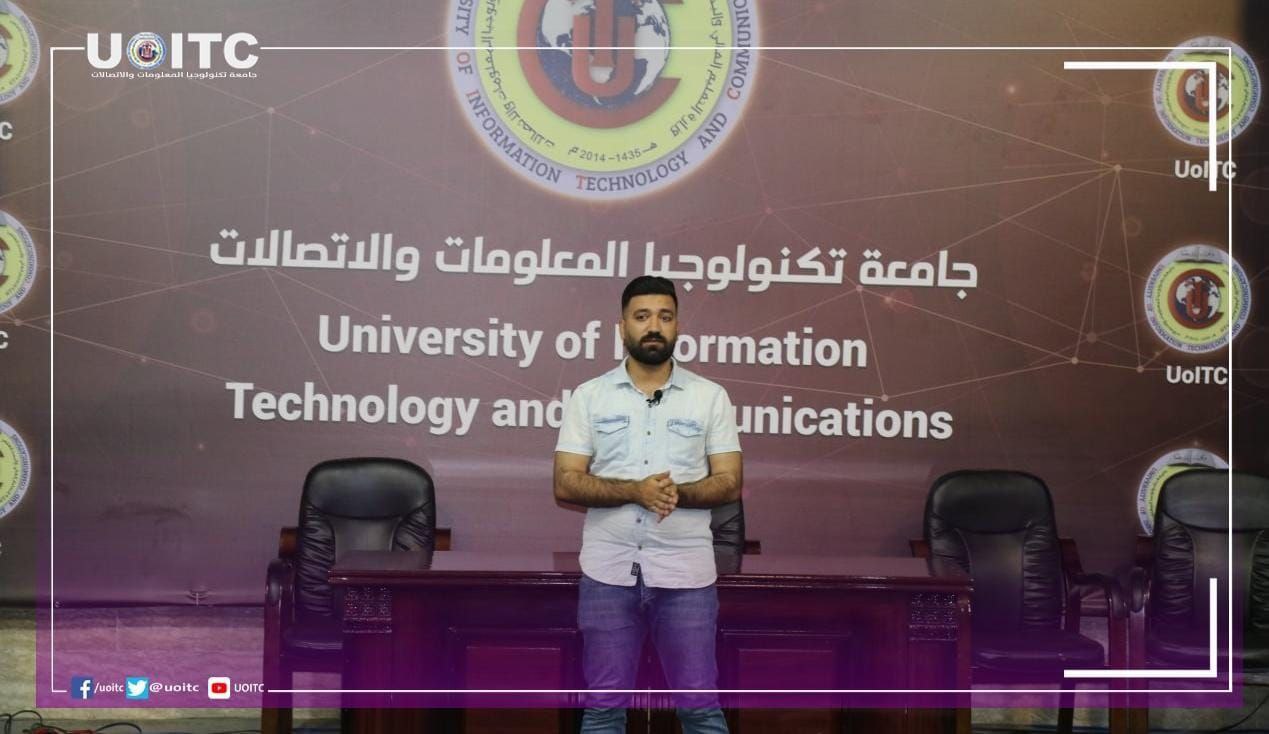