The University advances ranks in the Web Matrix Ranking

The University of Information Technology and Communications advanced to the 36th place in the Web Matrix World Ranking in the second half of 2022 out of eighty-nine Iraqi universities and colleges.

The official website of the classification indicated that the University of Information Technology and Communications ranked (4745) out of (11994) universities around the world.

And the Web Matrix classification of the Higher Center for Scientific Research in Spain, which is issued every semester, depends on indicators that measure the virtual presence of universities through their sites and indicate the percentage of clarity (50%), transparency (10%) and the strength and excellence of research (40%). 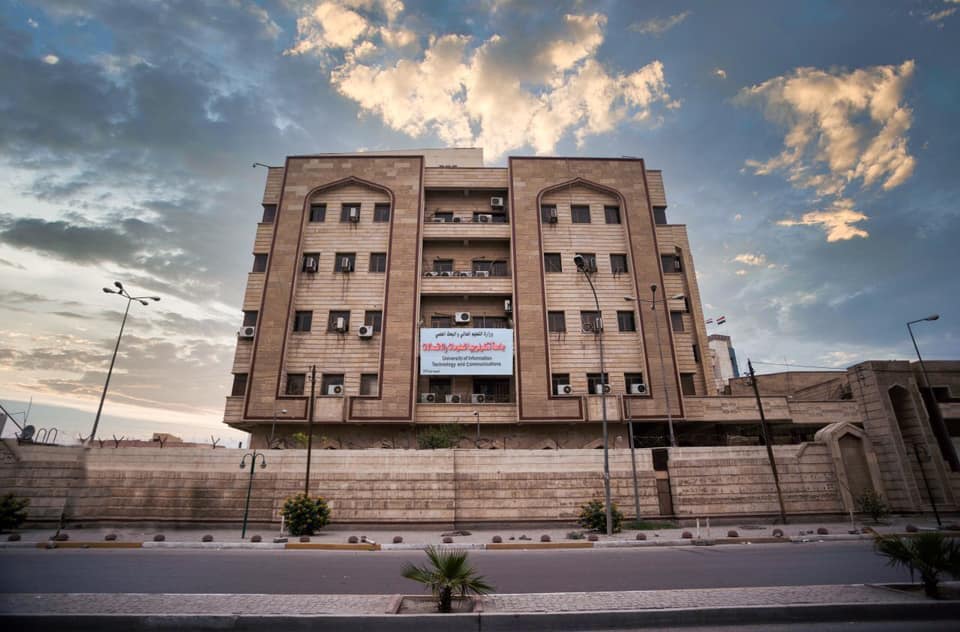